Choose your next words carefully 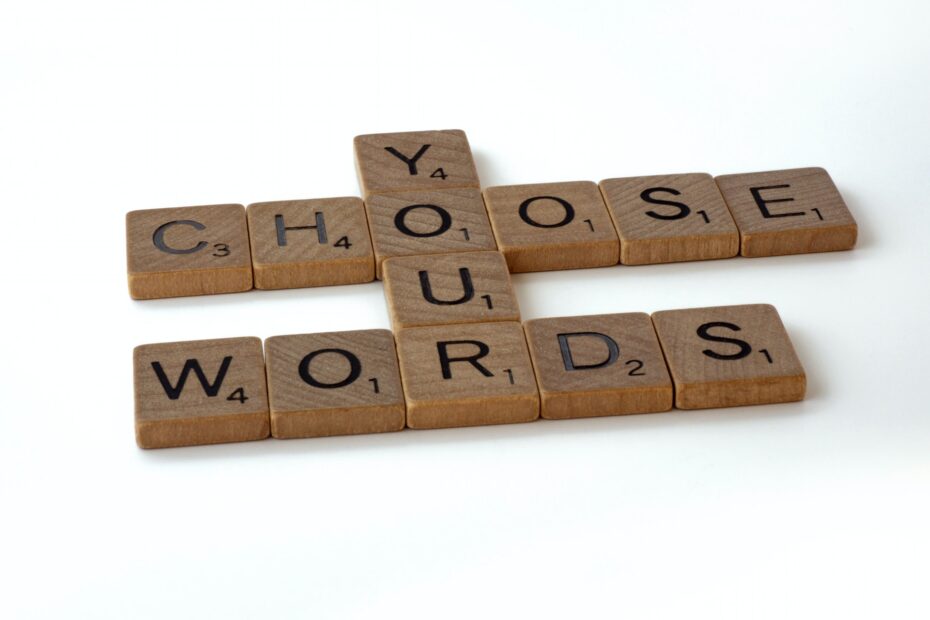 The words you use do not only express the content of their literal meaning. They also transmit a lot about yourself and how you relate to what you are saying. And they heavily influence what message lands with your audience.

If you want to take the lead and increase the impact of what you are saying, avoid the words “just”, “only” and “because”. Here’s what message they transmit:

Only – “I have only been doing this for a couple of years”. Only makes you and what you have done small. This is what we unconsciously do, we make ourselves small. We avoid talking about our successes and the amazing things we have been doing (as this might be seen like bragging). It is false humility. But it’s also decreasing the impact of what you are saying and how you are seen.

Because – “I am taking a holiday because I need a break”. In principle there is nothing wrong with “because” but be aware that what follows is (in 99% of the cases) not explanation, but justification. It transmits the message that you need to justify or even apologize for what you are saying or doing.

Try out your sentences with and without these busy words and feel into the difference of your message. Or just leave them out. Point. You will be surprised.

It is scary to say straight out what you think and what is true to you. It is safer to say nothing or to hedge what you are saying. Some people will like whatever you say. Others will never like what you say, no matter what or how you do it. That’s OK, you are not here to be liked, but to create what you love.